Coating for the treatment of wounds "Hitocol" in the spotlight of the Moscow region media
фев 07, 2022

The largest socio-political publication of the government of the Moscow region is the newspaper "Daily News. Moscow region today" — interested in the development of Evers Group Rus. The editorial office of the newspaper published an article with the results of the first studies of the use of the coating on patients. Open an article →

Last spring, the Evers Group Rus group launched the production of a unique wound treatment agent, Hitokol. The biopolymer preparation was tested in hospitals in different regions of Russia. As the results of the study showed, innovative wound coatings help to overcome even the most severe skin damage and have no analogues among domestic and foreign drugs.

From the plate to the gel

The Evers Group Rus Group announced the development of the latest means for the treatment of wounds in May last year. "Hitocol" has been tested in various medical institutions, surgeons, combustiologists and dermatologists have worked with the tool. In all directions, Hitocol has shown effectiveness in various skin lesions from dermatitis to purulent-necrotic wounds with burns, bedsores, diabetic and trophic ulcers.

The product, the formula of which scientists have been working on for several years, is a highly porous coating based on natural biopolymers: chitosan and its complex with collagen.

When in contact with the wound, the "Hitocol" coating transforms into a hydrogel, enveloping the entire damaged surface. The product is saturated with drugs of antibacterial, analgesic, and necrolytic action.

"Chitocol" works as a hemostatic, anesthetic, exhibits anti-inflammatory properties, and also triggers the process of tissue repair. At the same time, chitosan itself acts as a means of delivering drugs to the wound surface.

Studies on the use of the Hitocol remedy have shown that the innovative remedy not only easily copes with fresh wounds and helps them heal without scars, but also in complex treatment works on purulent, trophic and long-term healing, with which patients suffer for years.

— In recent years, there has been an increase in the number of patients with trophic ulcers, bedsores and chronic wound defects, — says Vitaly Tsvetkov, professor of the Department of Surgery at Sechenov University. — Elderly people often suffer from skin lesions for years that do not respond to healing. Daily bandages cause torment and do not give the opportunity to live a full life.

More than 50 patients aged 7 to 84 years in hospitals of the capital and other regions took part in the studies of the effectiveness of the chitosan-collagen complex. The product produced in Dubna was tested on trophic ulcers, as well as torn, bitten wounds, in places of thermal and chemical burns.

— Unlike standard dressings, which are carried out daily, dressings with "Hitocol" were changed every 2-3 days, and positive dynamics was noted already on the third day, — explains Tsvetkov.

They highly appreciated the effectiveness of the development in Stavropol, where the drug was also tested.

— Already on the fourth day, active epithelization of the wound was noted, and the wound itself was significantly reduced in volume, — says the surgeon, combustologist, candidate of medical Sciences, Oksana Vladimirova. — Patients did not complain of painful sensations when changing bandages, since the spongy porous substance, passing into a gel state, does not stick to the wound.

As the surgeon notes, the biodegradable (that is, gradually transforming in the wound) coating material can remain in the wound until it completely resolves within a week, and the patient gets the opportunity to return home faster and be treated on an outpatient basis, carrying out bandages independently and coming to control once a week.

Infected wounds, burns, bedsores, trophic ulcers and ulcers of the diabetic foot are an urgent problem, the developers of the remedy emphasize. Bacteria and viruses are still stronger than humans, this is especially obvious against the background of a pandemic. But Russian scientists are doing everything to curb them.

In the near future, Evers Group Rus plans to produce products for the prevention and treatment of bedsores, wipes for the prevention of hemorrhoids and care for the anorectal area, and a number of other novelties. These are modern, safe, easy-to-use, affordable effective means of Russian production. 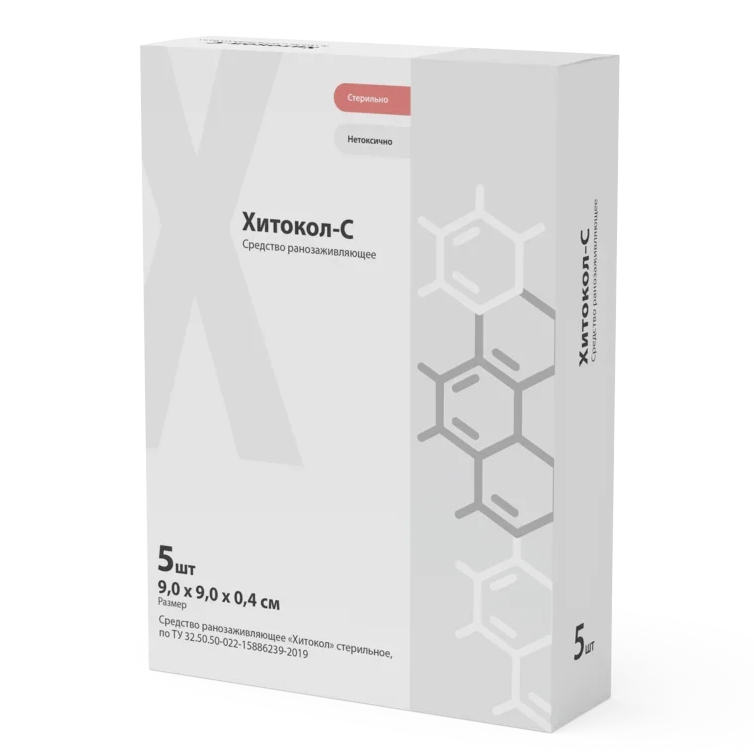 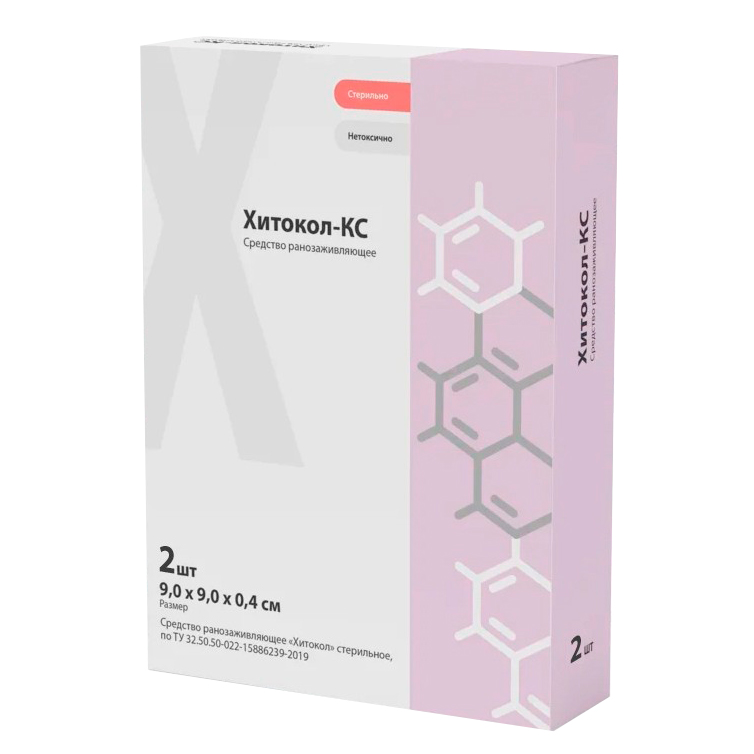 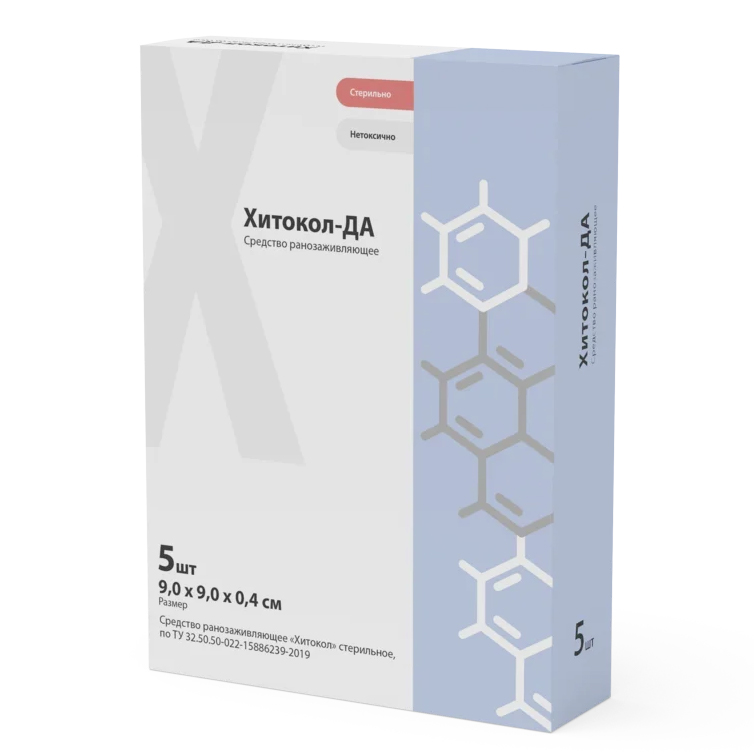 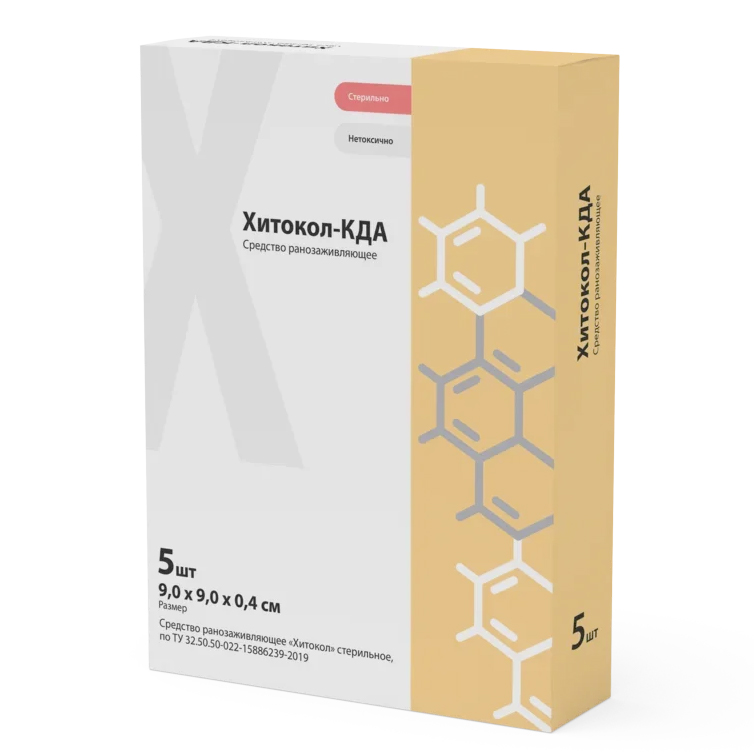 Ugly scars on the skin: why they develop, how to prevent them or make them less noticeable янв 30, 2023

Psoriasis: causes of the disease, its manifestations and treatment янв 23, 2023

Burn injuries: what are their features, what first aid should be provided to the victim дек 18, 2022

Online lecture "Teamwork of a doctor and a nurse in the management of the Russian Academy of Sciences" дек 08, 2022

How the first bandages appeared — the evolution of dressings ноя 06, 2019

How to properly treat a wound and prevent its infection фев 06, 2020

Why is a talker lotion more effective than other products апр 30, 2021